When your neighbor’s house has rats 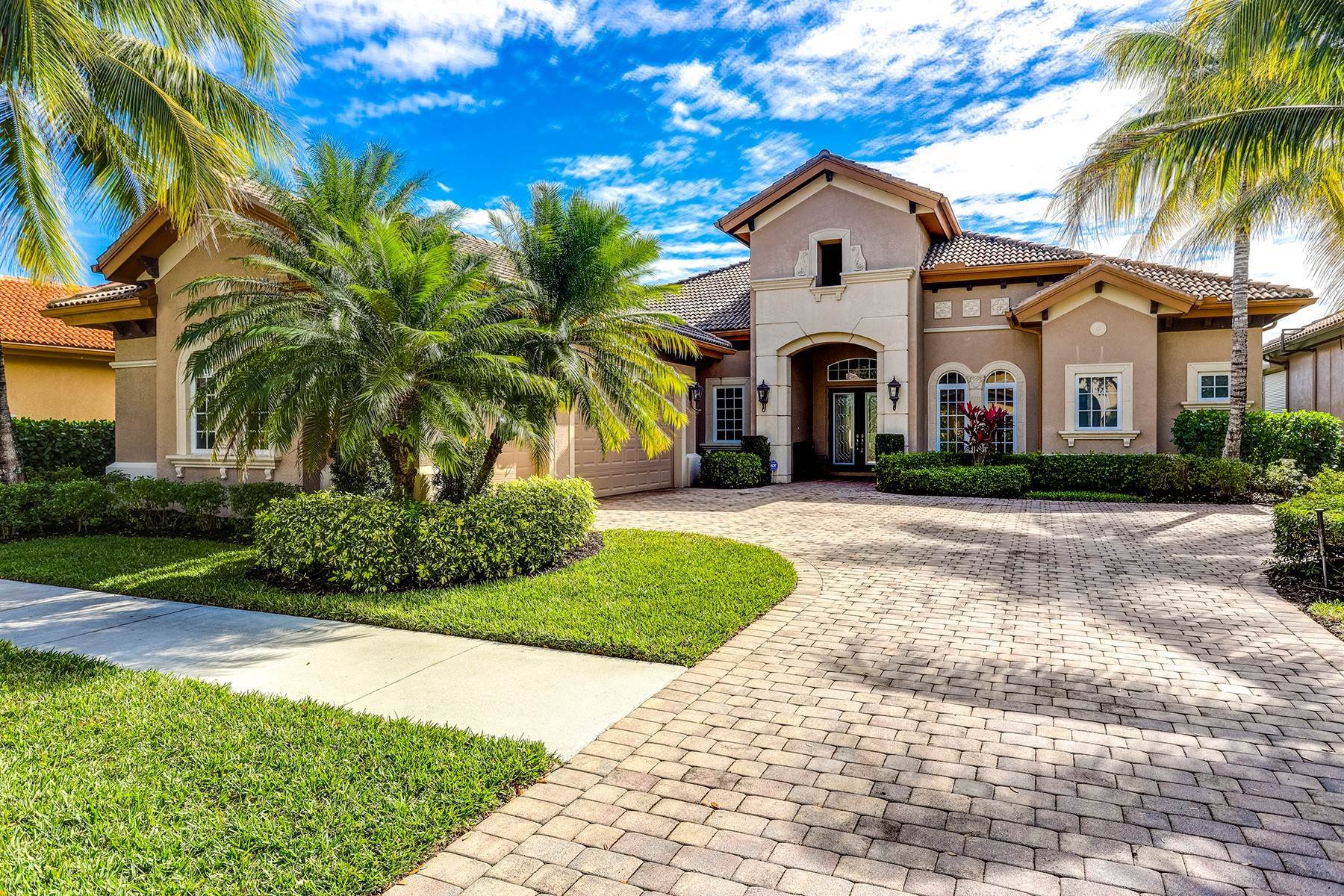 So what do you do when you have a neighbor that has a serious rat problem that is now spilling out into the neighborhood? Get very angry for starters. Then figure out a plan of action to get rid of the rats.

This is exactly what the residents of a neighborhood in Port Orange, Florida, have to deal with as rats are pouring out of a recently purchased home and taking over.

The homeowner has been trying to fix the problem since he bought the house, but the window of time to do something is running out. The city has announced it will be hiring its own exterminator to help deal with the situation. The owner bought the house wholesale and says when he started clearing out everything in it, that’s when the rat problem began.

Neighbors say they sometimes see dozens of rats every night. Some say that even their car belts have been chewed up and they’ve spent hundreds of dollars buying rat traps.

“It’s been a horror story coming out here, killing them,” neighbor Michelle James said. “I know they got the house boarded up and holes covered, so we got a little reprieve. But when they start ripping open those walls or doing the plumbing, we are just in fear of the next wave of attack.”

If you have this kind of rat problem, or your neighbor has this problem please contact the best pest control company in South Florida, pestdepot.com. . The site where you need to go if you are dealing with rodents, termites, or any bugs or insects for that matter.  Yes, this includes snakes as well. We do full home check-ups not only for bugs & insects but for rodents as well. A highly rated Florida company is waiting for your call now so we can get out there and make your home nuisance free.

For Residential and Commercial Cleaning

Our Staff is trained to clean everything you need!